What a GREAT day. On this day, just three years ago our beautiful Scarlett was born. She has the most fun, easy going personality and couldn’t be a better little sister. She was only a tiny 7.5 months old when Mason was diagnosed. You see childhood cancer robs every aspect of your life; I missed so much of her infancy. Major mom guilt, but I know she will always understand because that’s just the kind of soul she has. Her last two birthdays were spent with us back and forth in the hospital with Mason. Although we captured and tried to do what we could, it wasn’t the same as being able to truly celebrate the meaning of her birth. This year, although we’re still in treatment we celebrated! Thankfully I’m blessed with a couple of fantastic flashy moms, and Scarlett such fun grandmothers. They made sure she had a princess party to remember, fit with a custom princess party dress! It doesn’t make up for lost time, but my perspective of life has changed through cancer and in our house we live for today. So, happiest birthday to my beautiful fierce Scarlett you’re absolutely perfect in every way and yes at some point we will get you a German Shepherd too! Consider this my contract so you can hold me to it later 😉 (Sorry Daddy Escobar) 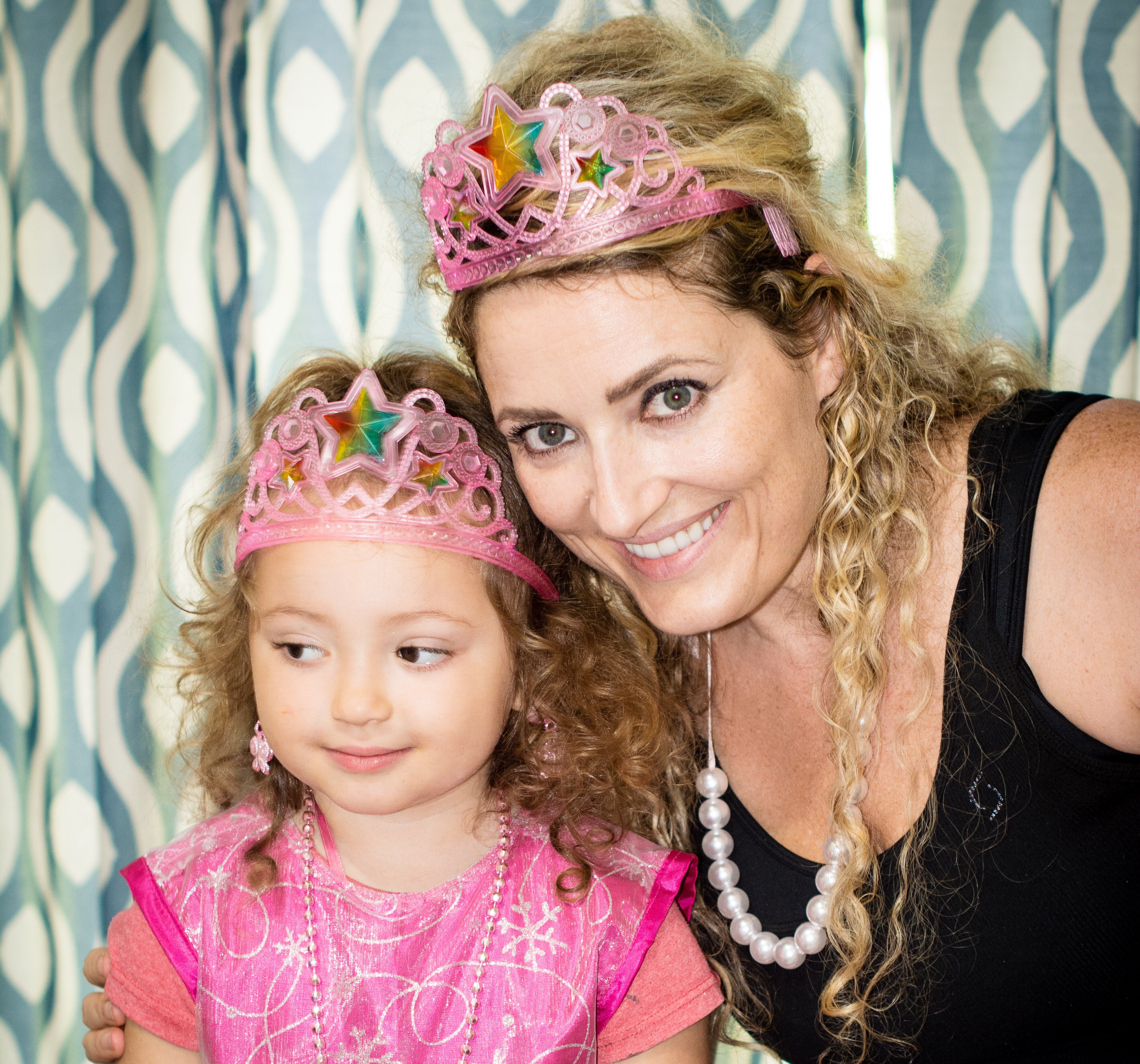 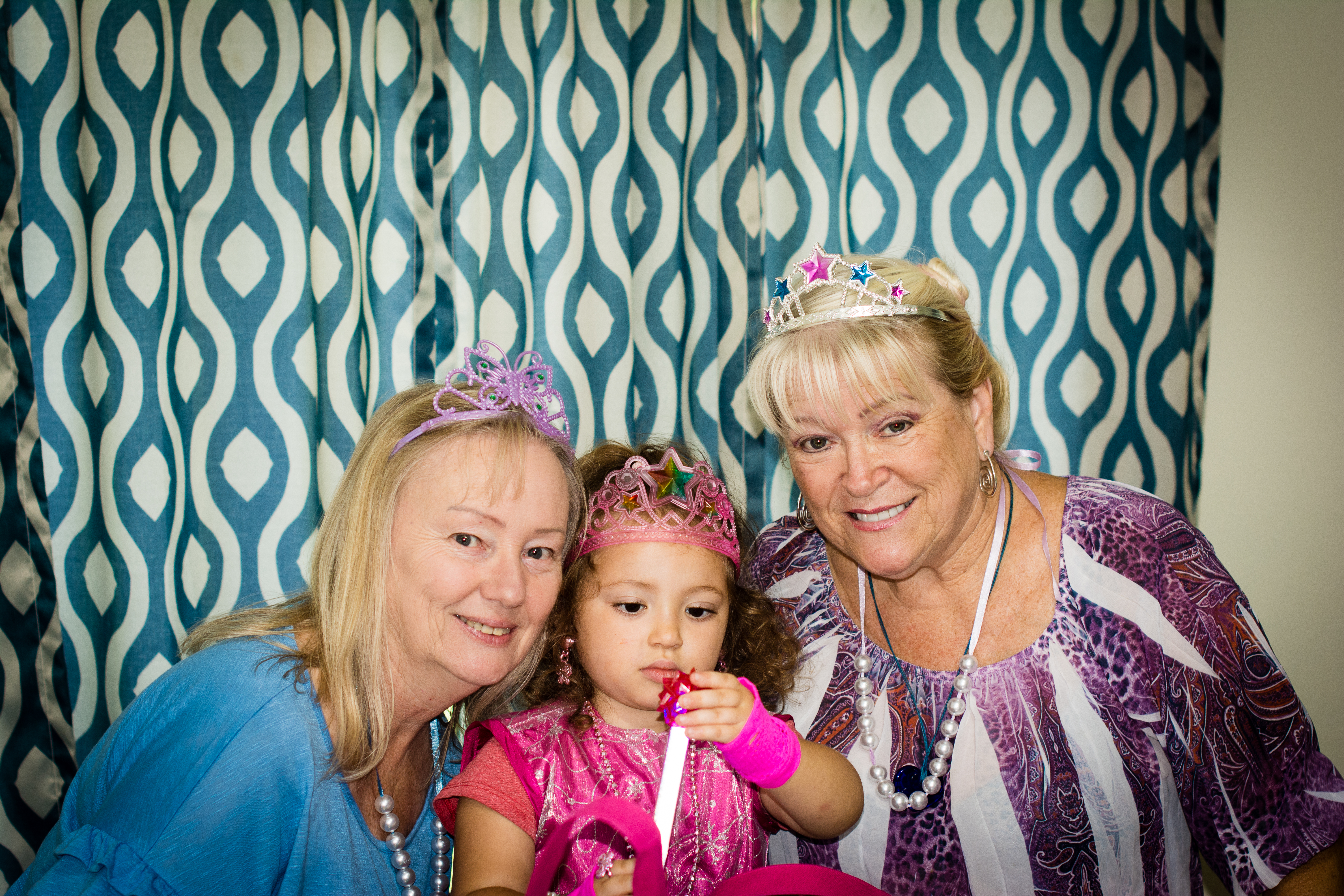 Birthday girl and her Glam Ma’s

It finally happened! I was captured by that wild ghost pirate and even turned into a pirate! The only way to fight a pirate is to be a pirate. So, of course I turned Freya into a pirate dog, she seemed to love it! Things were fuzzy and happening so fast I don’t remember if I actually won any of the battles we were having, but I did learn some new moves with my sword. We floated on a giant ship all over our yard, and it made really loud noises. The ship had holes and board missing everywhere. If the ship were in water, it would sink. We never got to battle with the captain, but next time it’s on! Tomorrow I have to get my labs checked, and that’s okay I’m not scared I get to see my man Dr Sandler. Until next time. 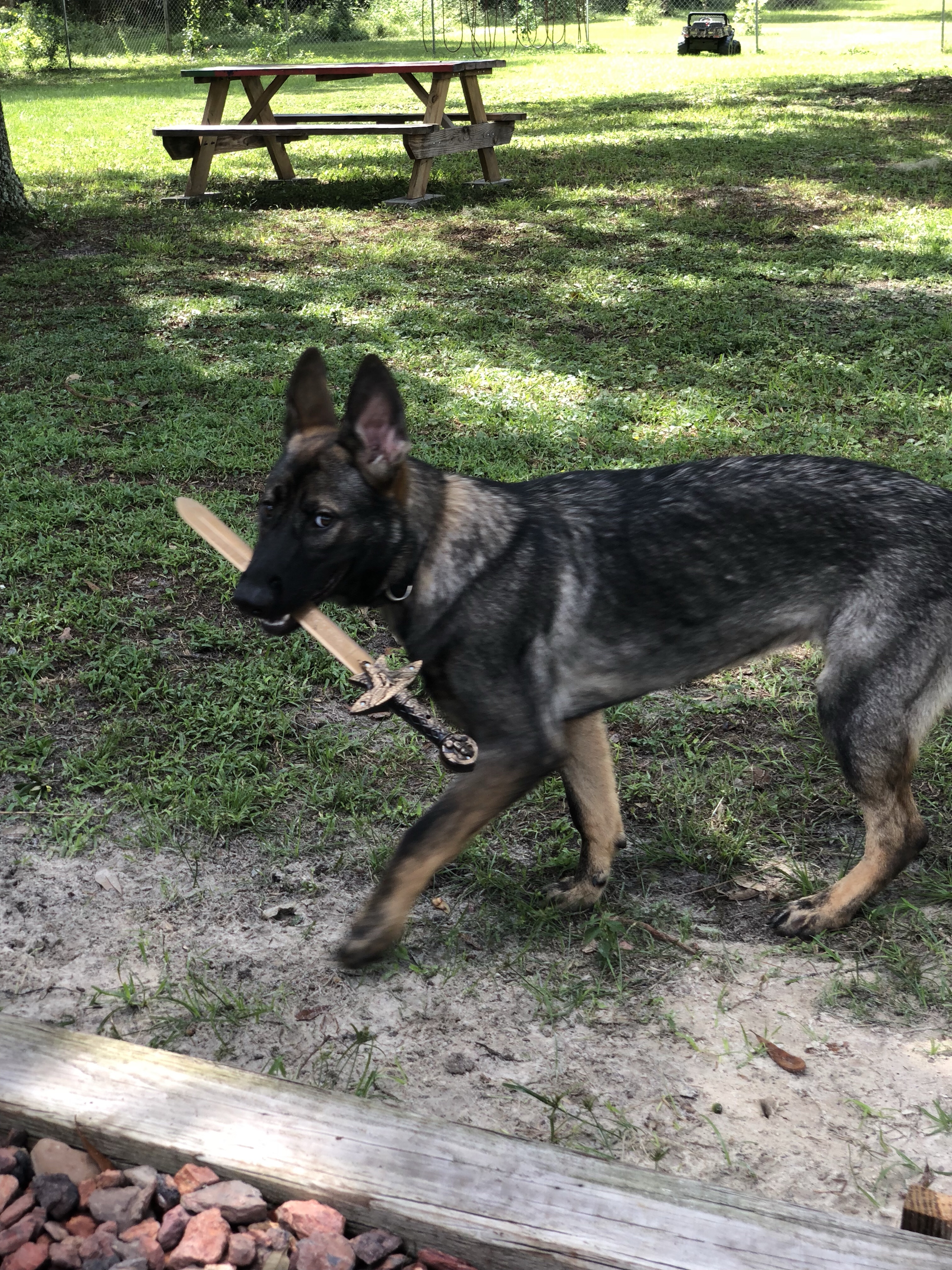 “See she is just a natural pirate” ~ Mason 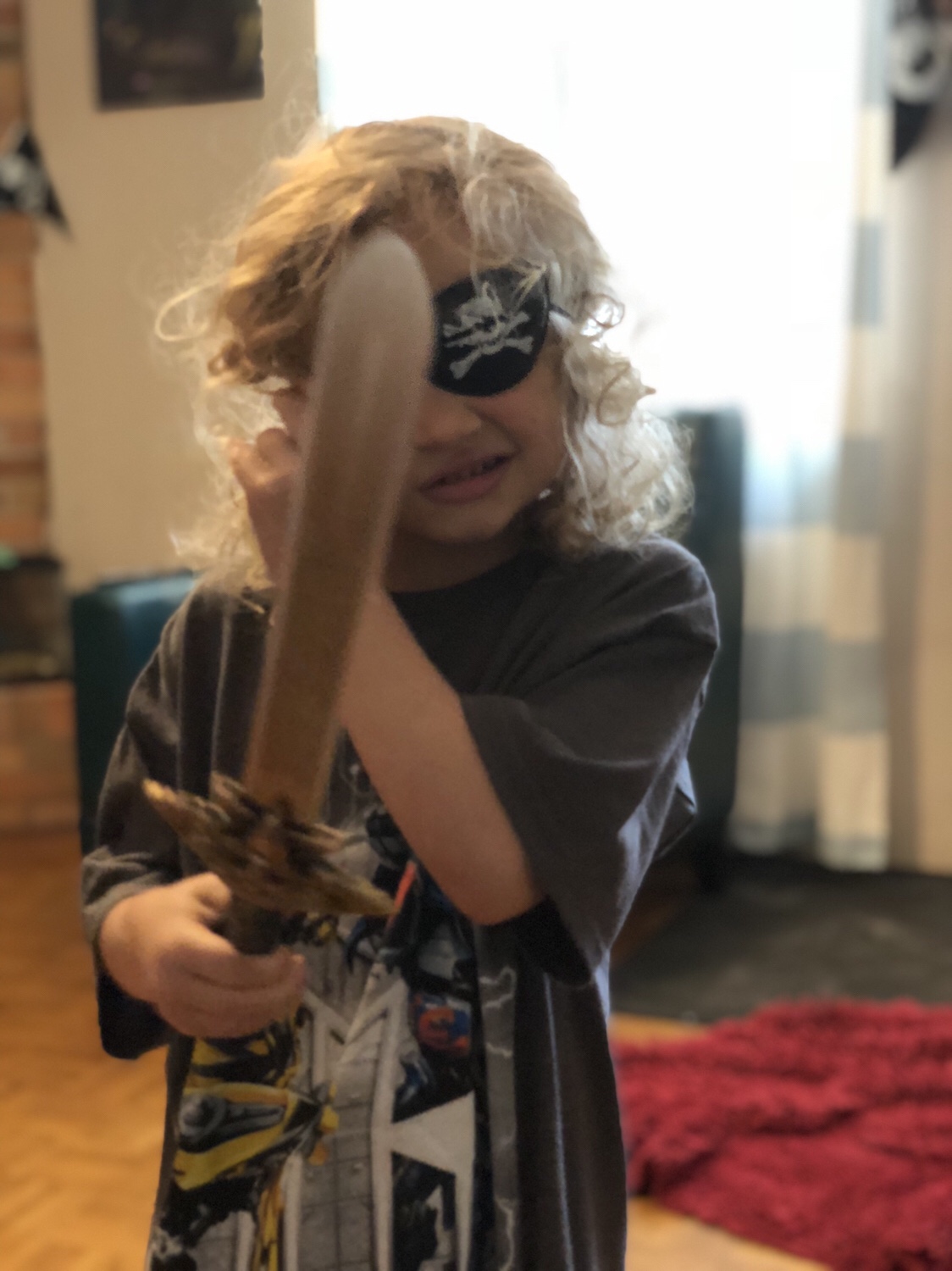 “I had just been stabbed in my good eye” ~ Mason 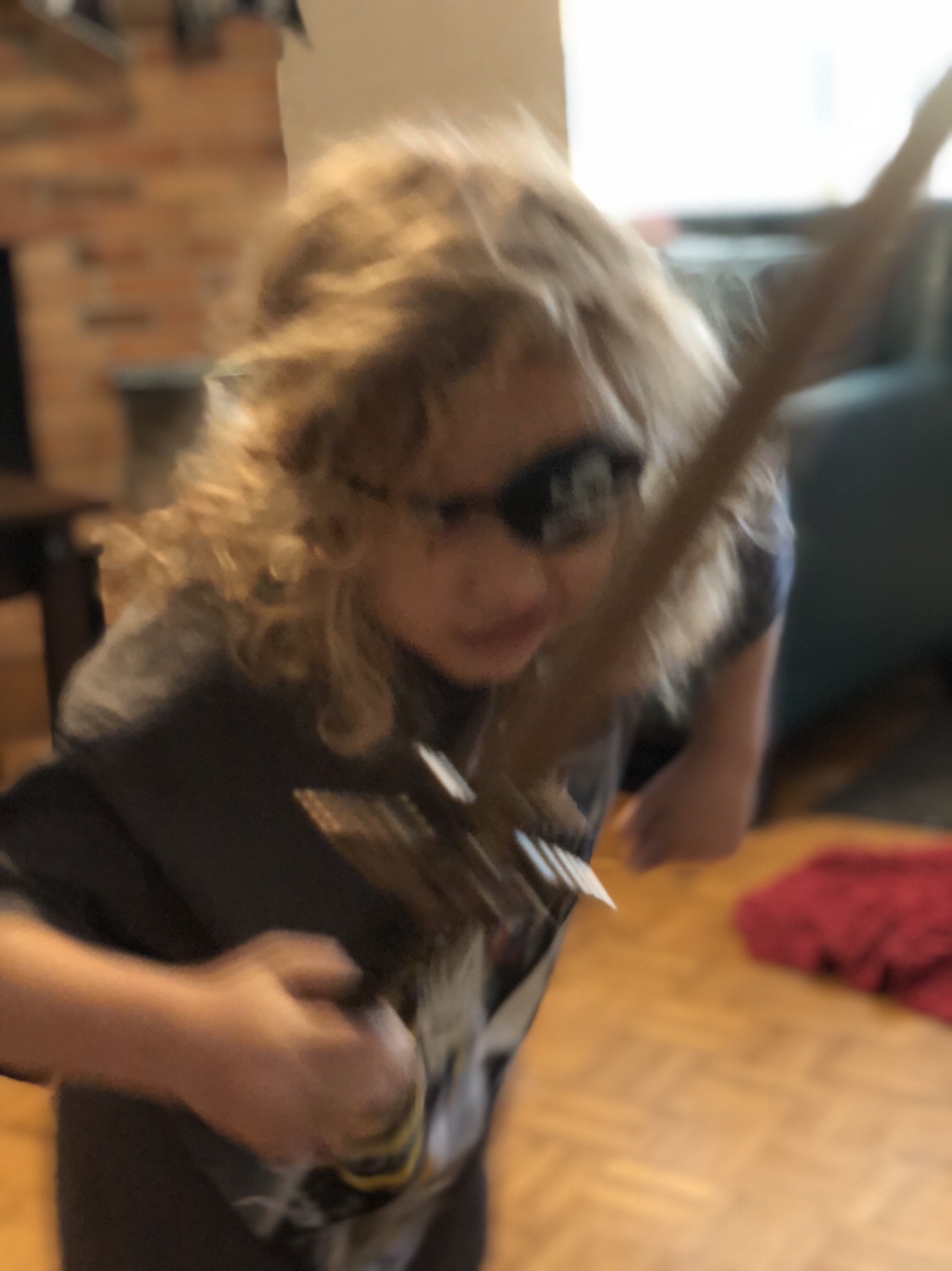 “Headed back in for more action” ~ Mason

This Bear Wolf should have been called Hollywood, she gets into character as much as Mason does and LOVES it. Pirate, add that her to resume because she rocks it. Her “hold” command of items is mastered and Mason is very proud. She’s been practicing all her homework for the week and we’ll be returning for dog class again tomorrow evening. She’s increasingly improving her squirrel hunting techniques and I know it won’t be long before she brings me one. Basically she’s awesome, and she knows it! 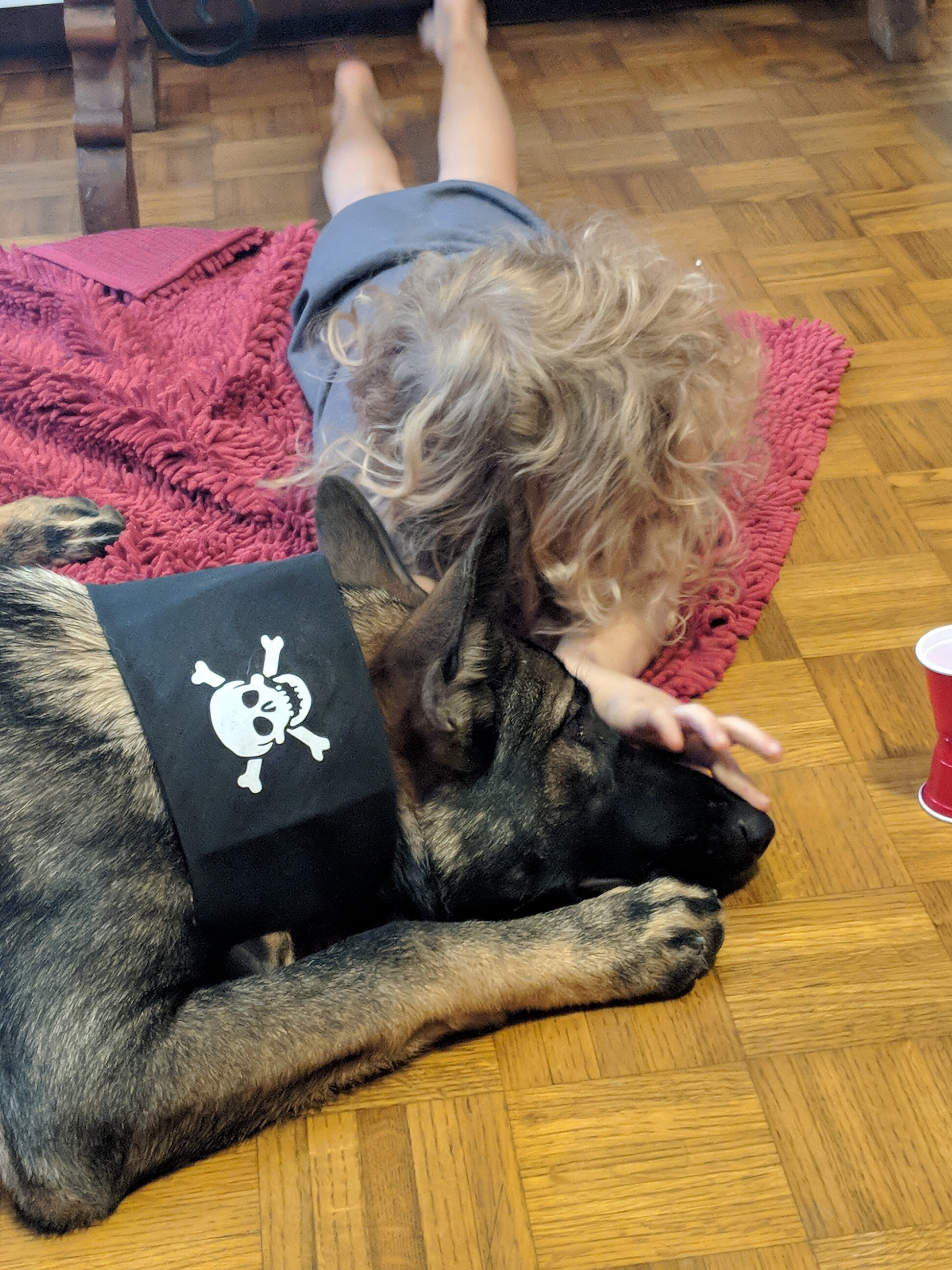 It’s almost difficult to put into the words the magic that happens between Freya and Mason. It’s so beautiful I just want to bottle some of it up. Regardless if its him talking to her early in the mornings on the kitchen floor or him showing her a sword telling her what they’re going to do with the sword then her taking it from him and playing right along. It’s like she completely and literally understands him. She’s brought so much raw pure joy and light to him and in our home it helps on the darker days. Today we go for labs and Thursday we have treatment. It’s going to be a rough Thursday; spinals are NEVER easy and the more you have the harder they are. I’ve lost count how many we have had. Until next time enjoy life and watch out for ghost pirates! 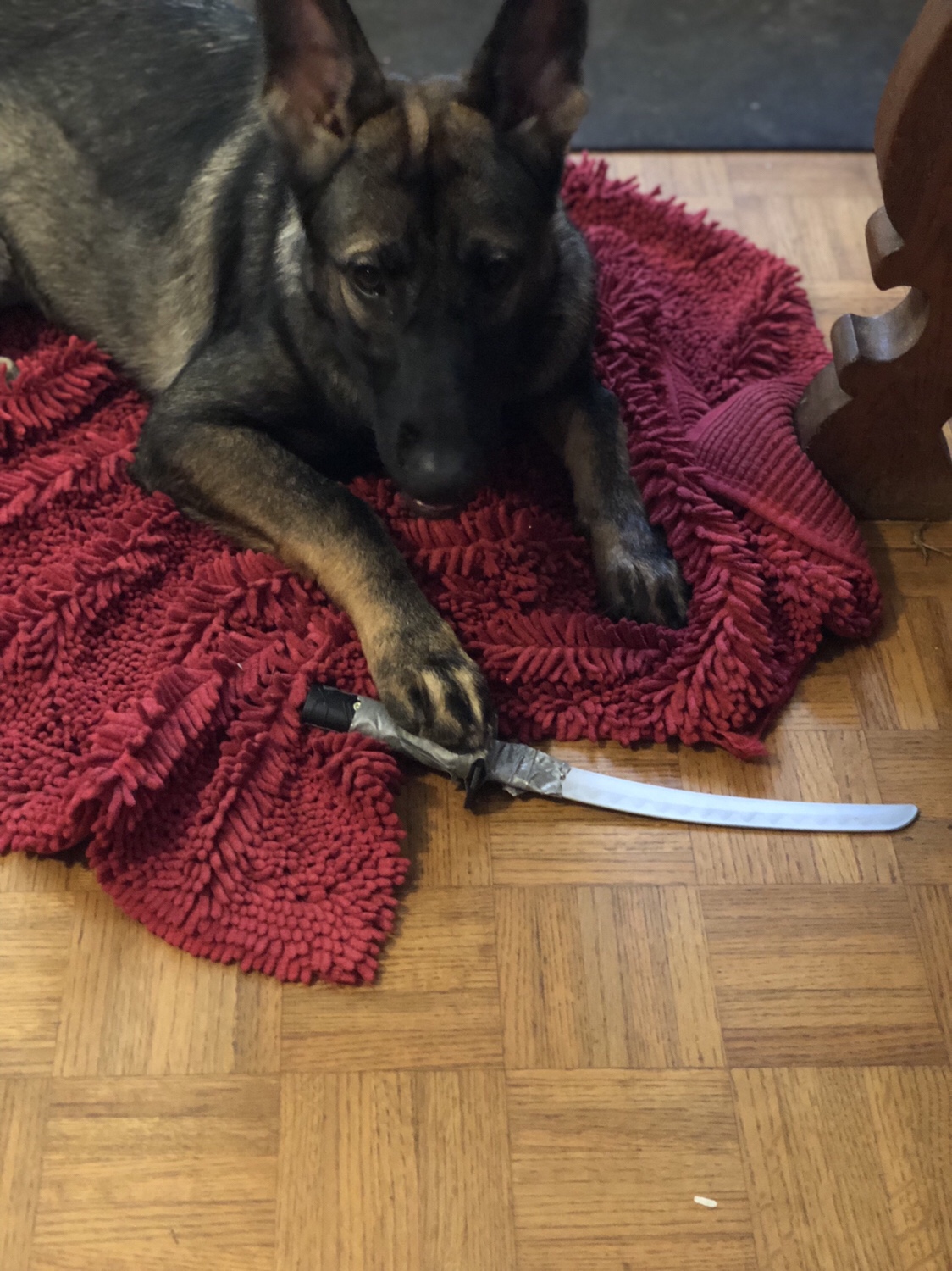