September is childhood cancer awareness month. The number of children diagnosed with cancer each day is mind-blowing. We are aware of childhood cancer because our family has been ambushed with it. We Go Gold because before May of 2016 we were “normal” and healthy. Families all around the world are being ambushed with childhood cancer diagnosis every single day. Help us bring awareness and ultimately more funding and research for these once upon a time, “normal children”.

I am doing pretty good now. Feeling better. School is good and the experiments are fun. The zombies came back in by the hundreds while I took a break and recharged my battery. We had so many zombies they were even trying to attack daddy and Scarlett while they played ball. Freya has a new zombie fighting skill; she can carry and hold anything needed for battle. Today it was a magic ball. She carried it while we tracked a zombie and then when I needed it bam, she gave it to me. When I hit the zombie with the ball, it explodes them into dust. It’s pretty amazing to watch. 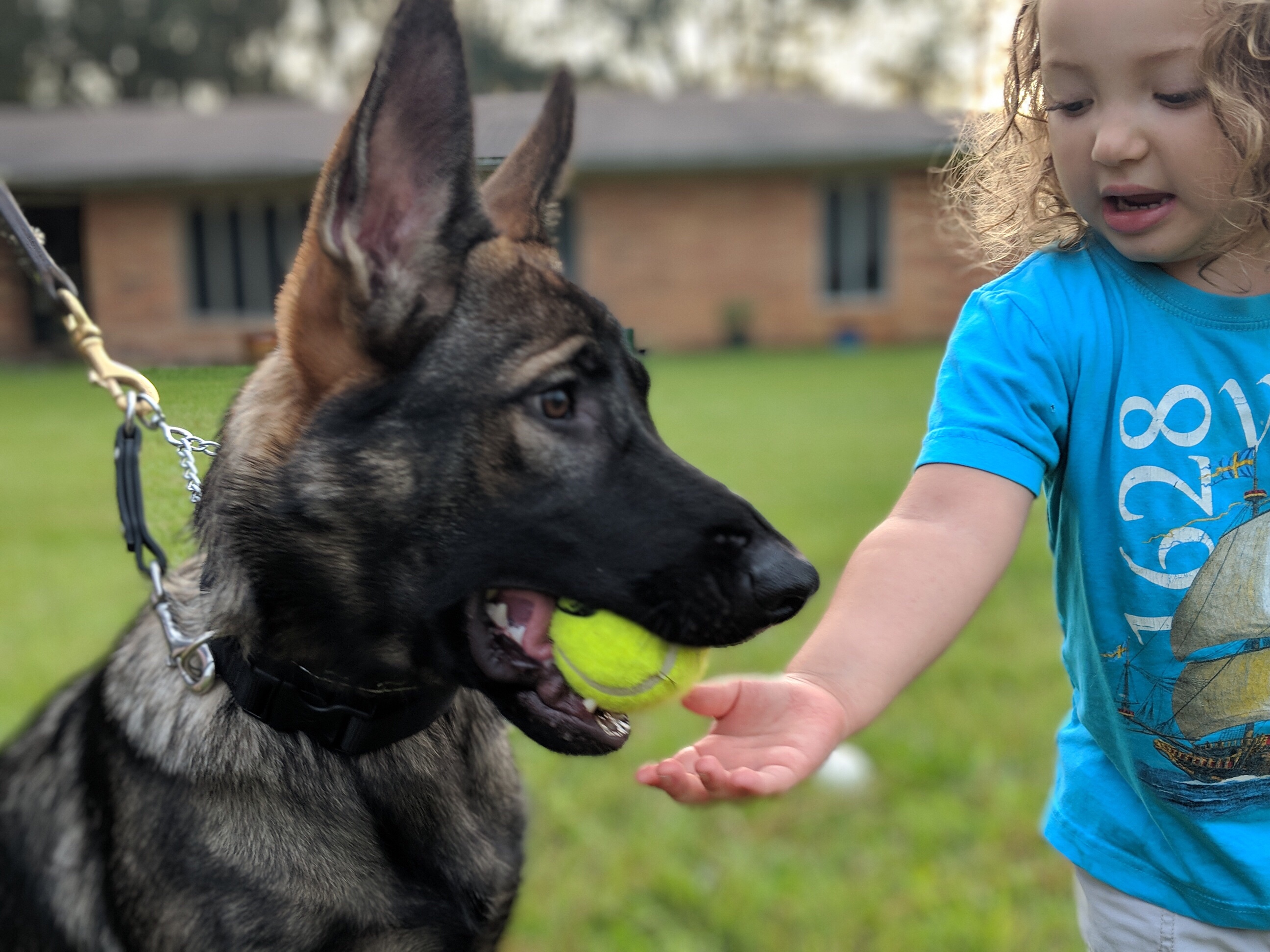 “Scarlett was ready to throw a magic Zombie ball” ~ Mason 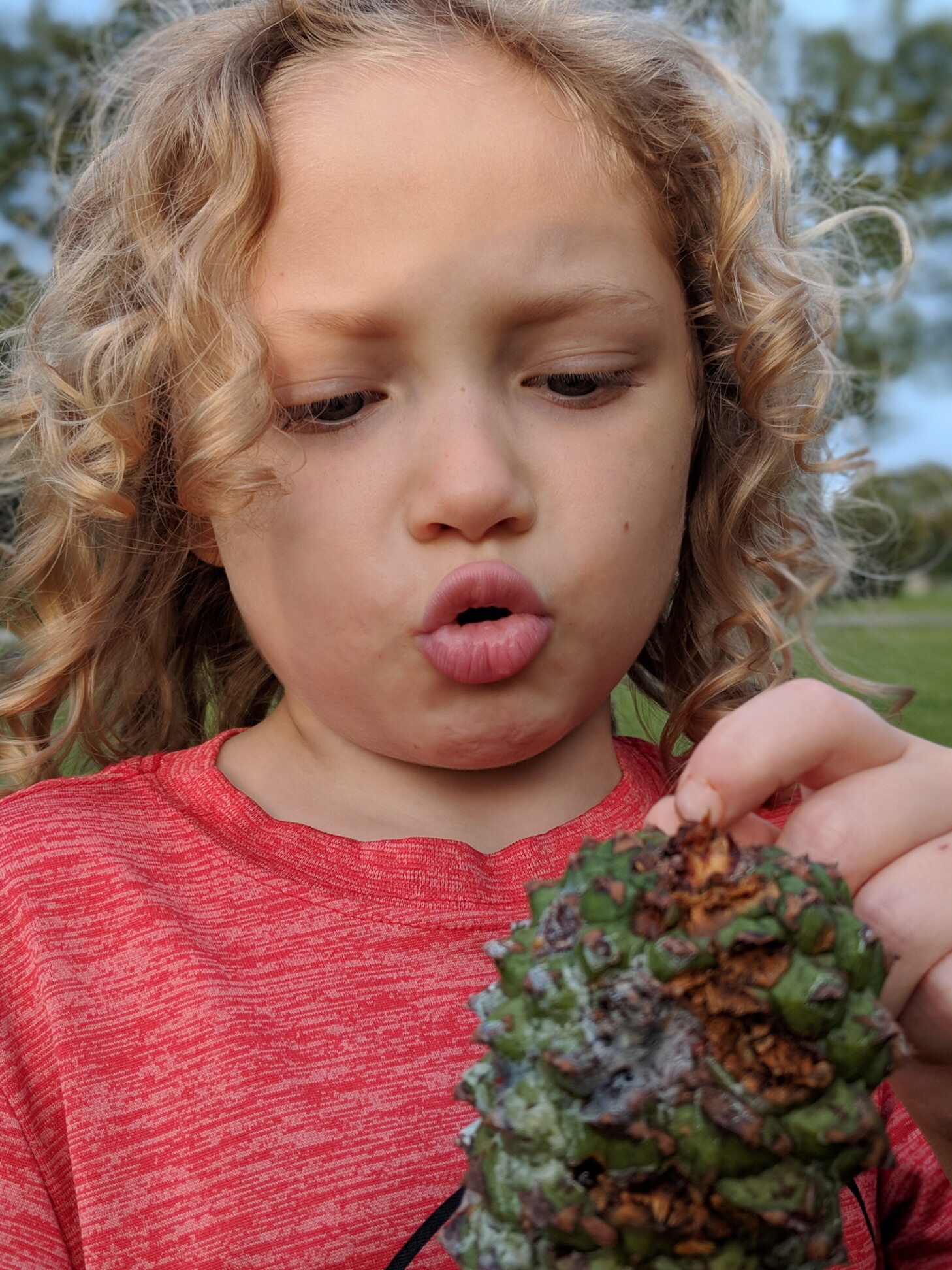 The life of a Bear Wolf, it’s the best life. She’s just made for hunting zombies, so you can imagine how happy she was it was open season again. Although she’s embraced the less active week, she’s excited to return to her schedule. Her moves are starting to become very deliberate and much less puppy. She’s gaining speed and well she’s just magnificent. 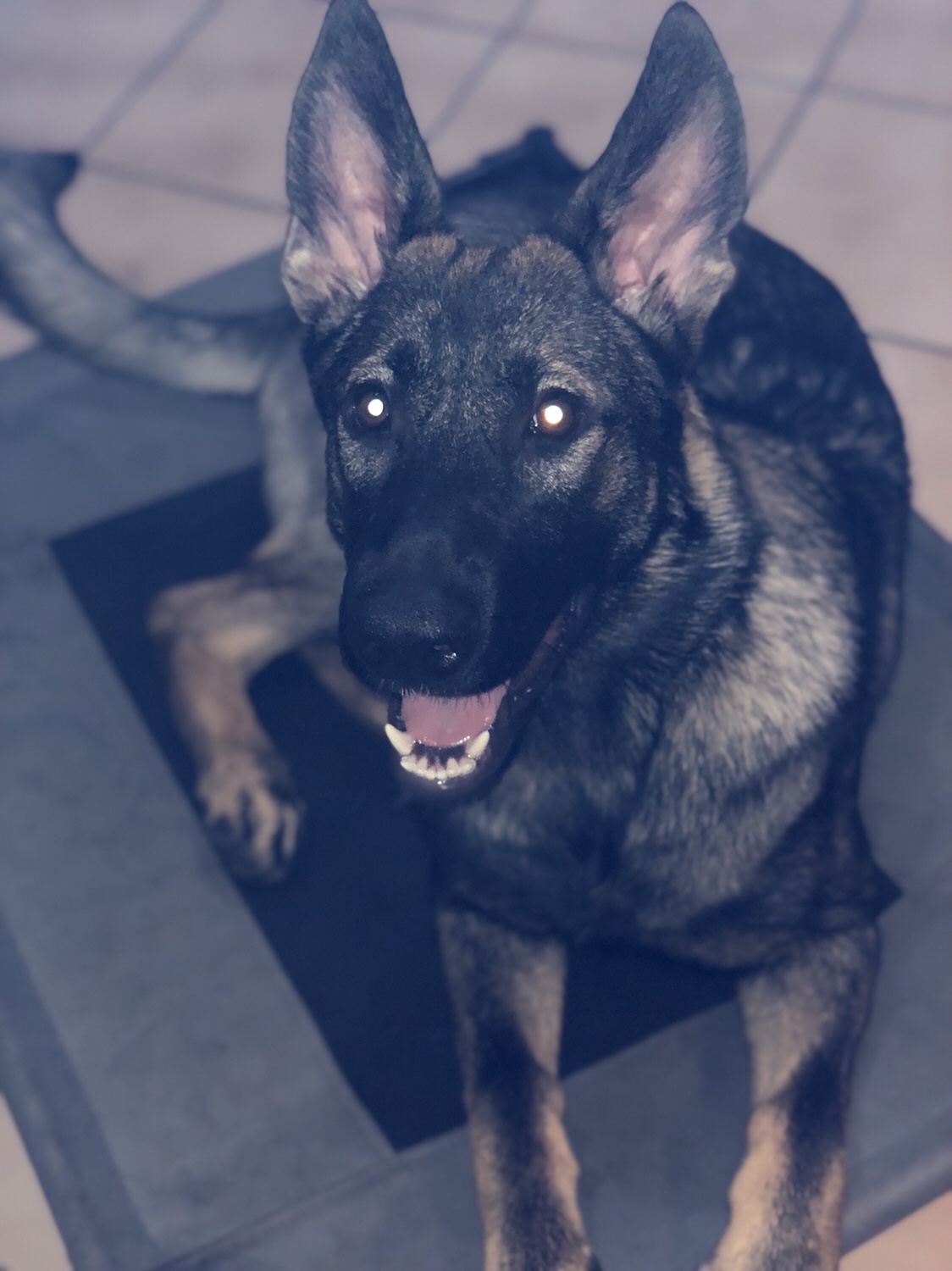 “the color around her eyes is starting to change just a little, you have to look very close to see it” ~Mason 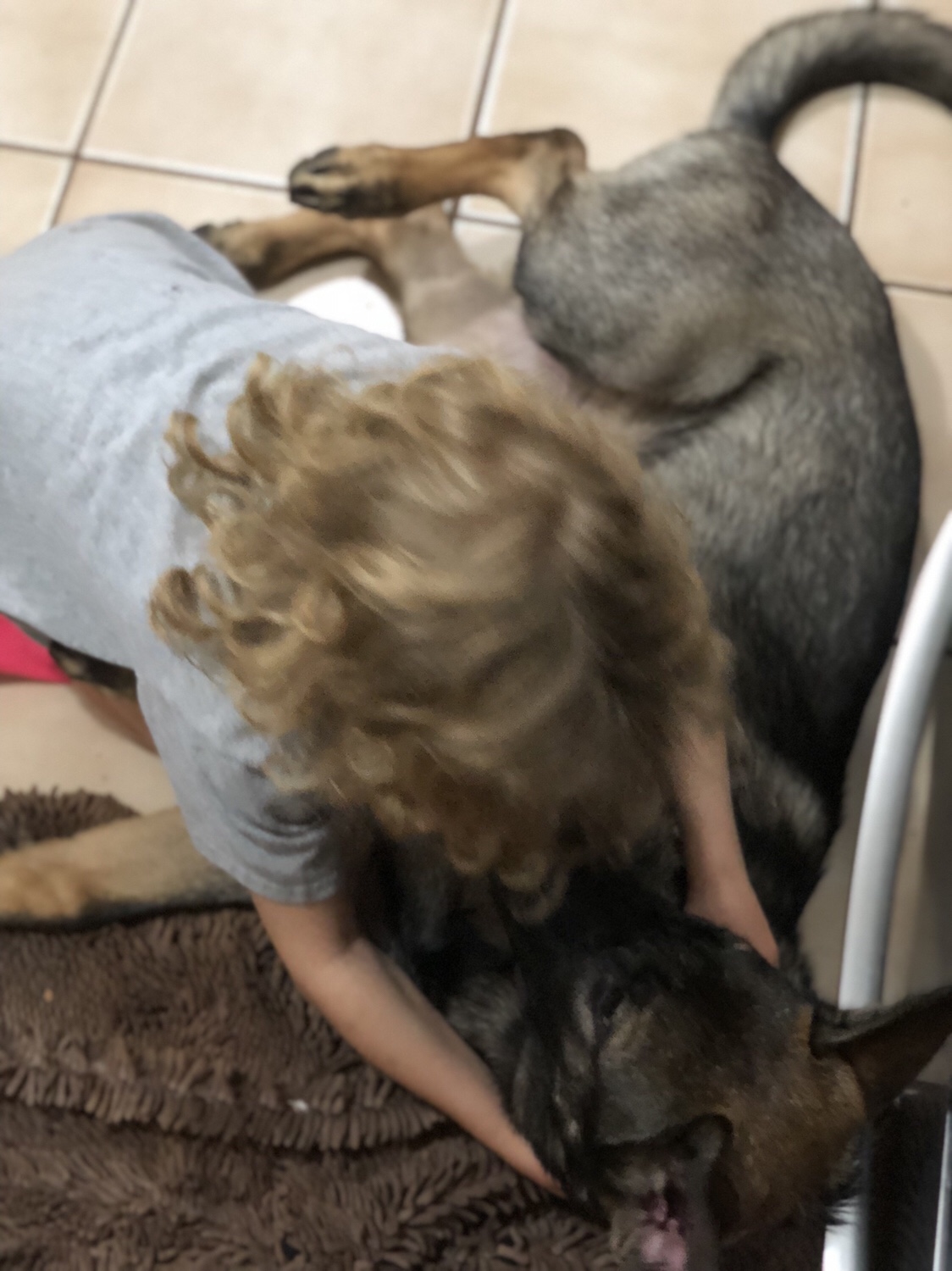 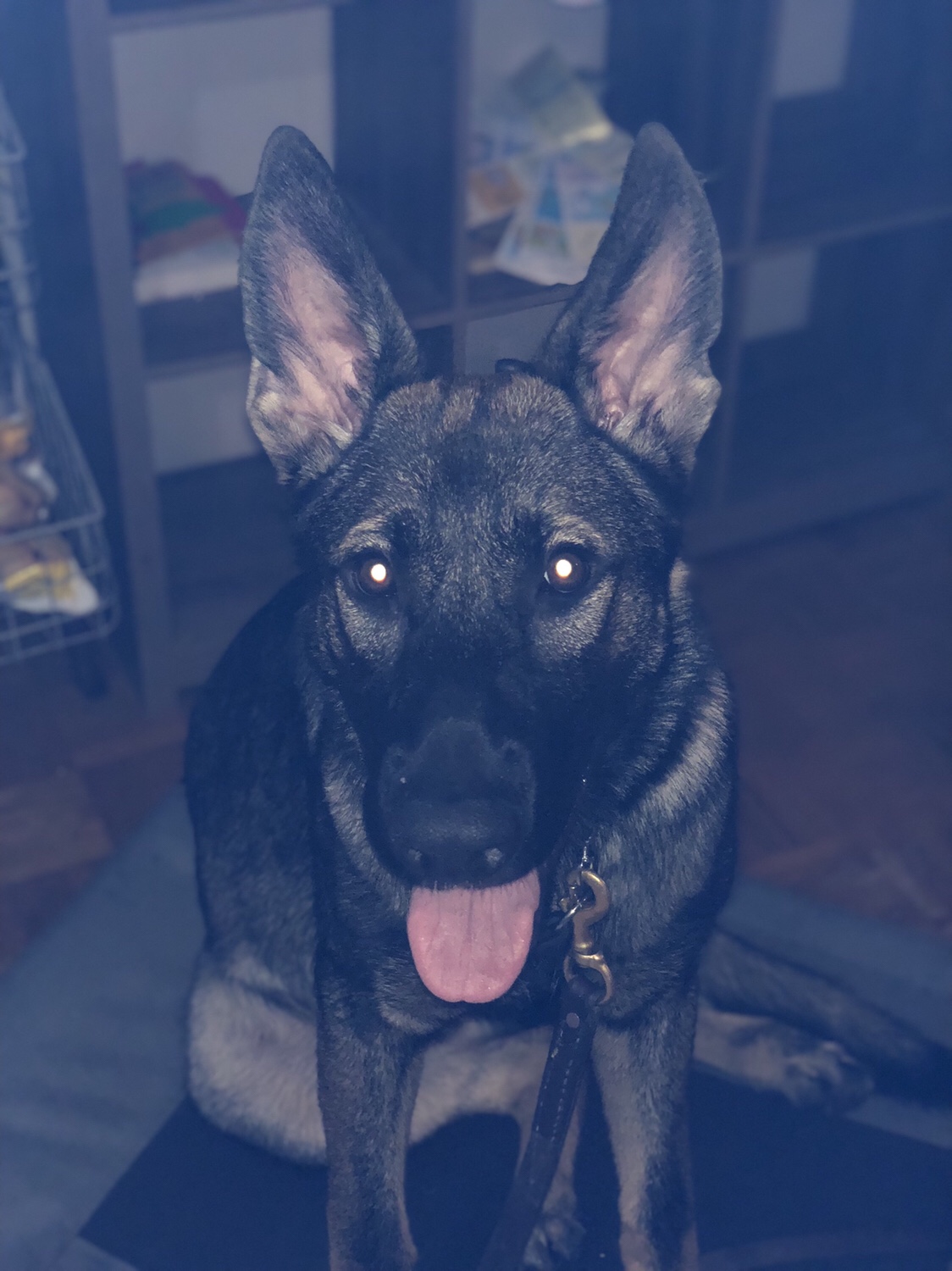 This last week was rough. Mason not feeling good after treatment is not unusual but it was worse this time. It just breaks my heart to see my baby fighting then having to fight more because the very drugs, which save his life, are so unforgiving and come with a high price. During our downtime our sweet Freya didn’t disappoint. She knew something extra special of her was needed and she was ready.  I’m continually amazed how she just knows what we need. She settled in and had a calmness about her while Mason wasn’t feeling well. She laid by the couch while he rested. She calmly convinced him to pet her periodically, which always made him smile. She did some tricks he asked of her. His favorite thing she does is hit him with her wagging tail. He says the wag means she is happy and loves him. 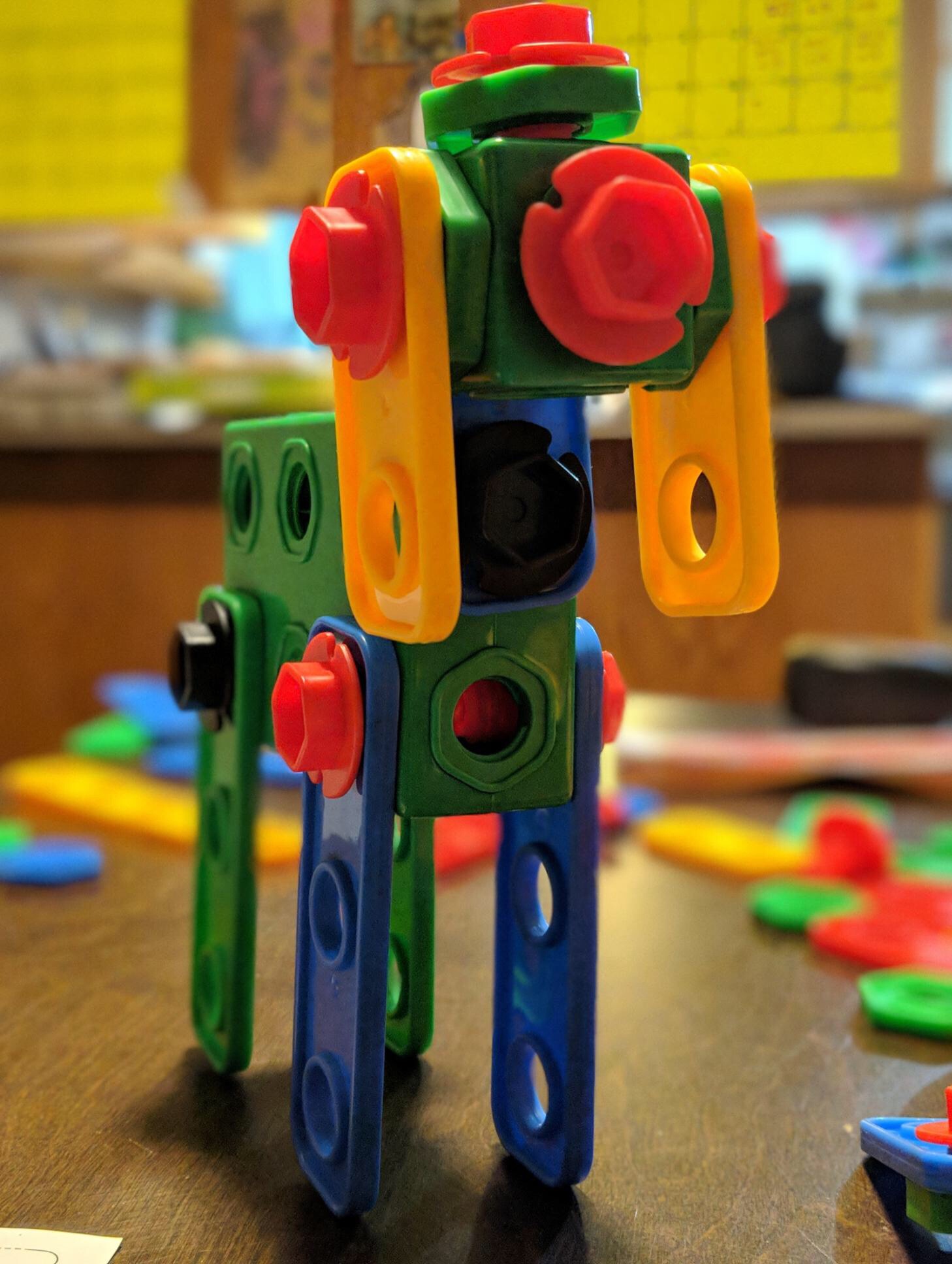 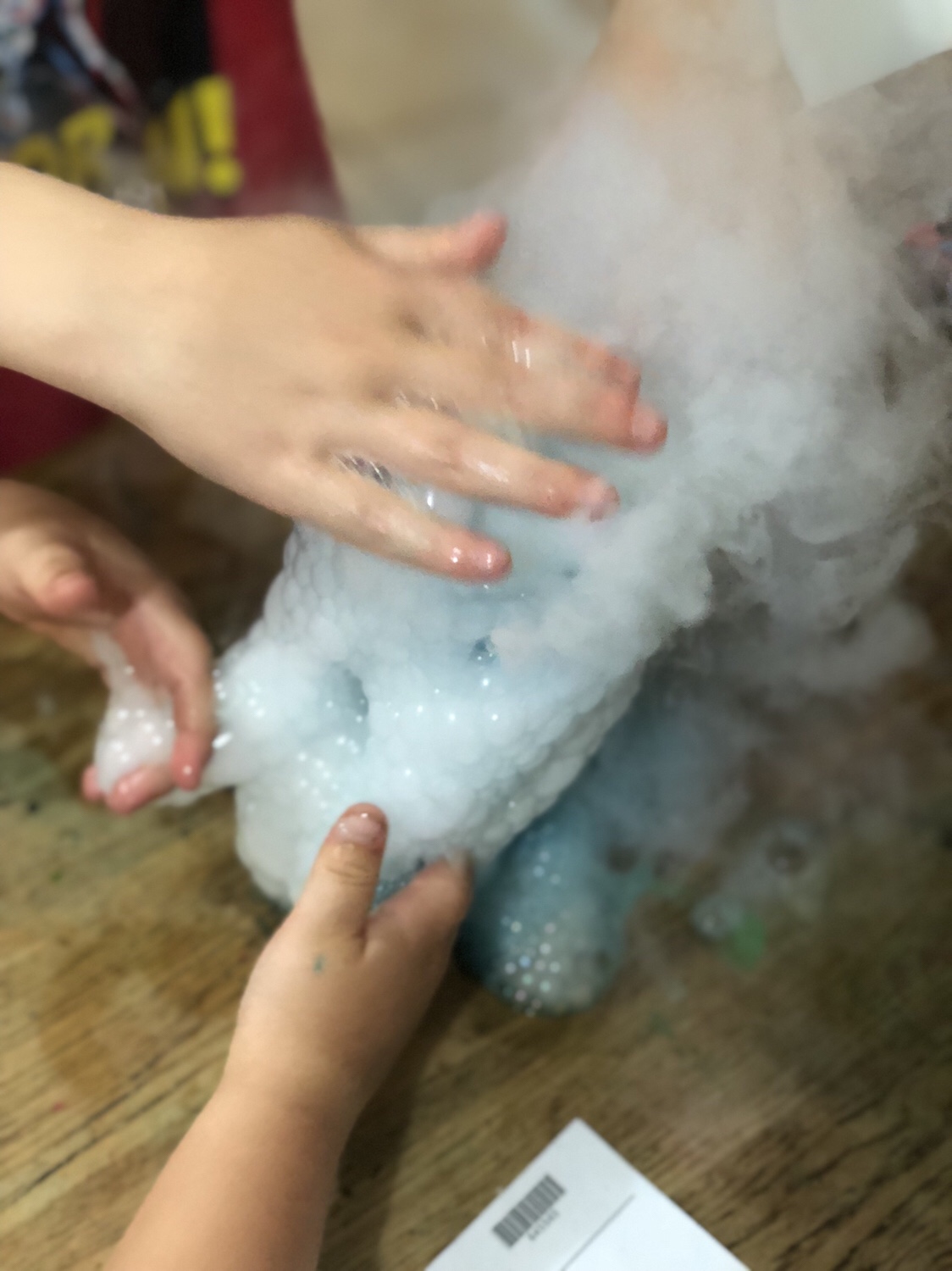 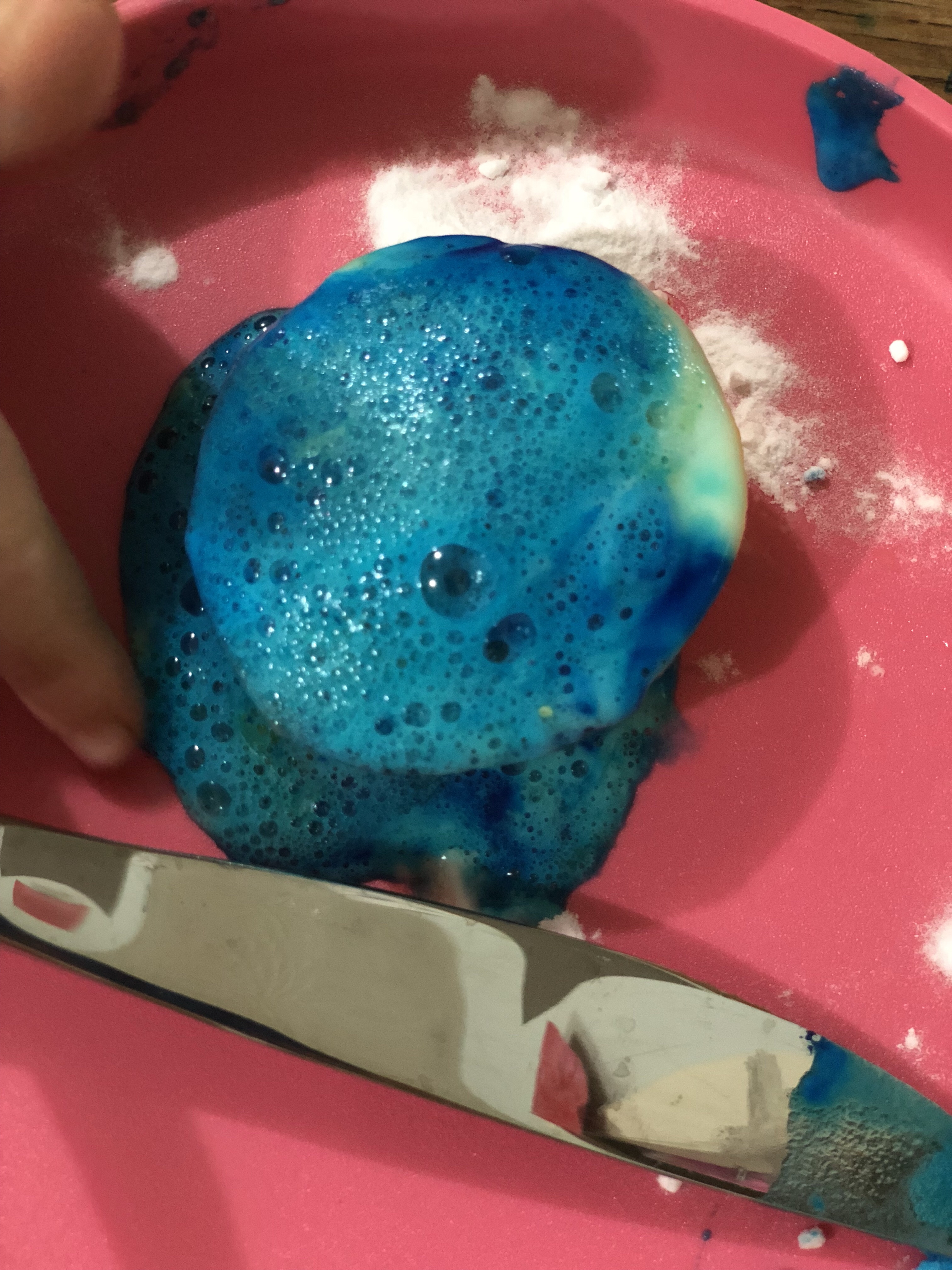