Steroids are the Devil

It comes around every four weeks but each time it still stings like the first. The effect steroids have on Mason are crushing to watch. He’s not himself, he’s physically and emotionally uncomfortable. It is unfair. 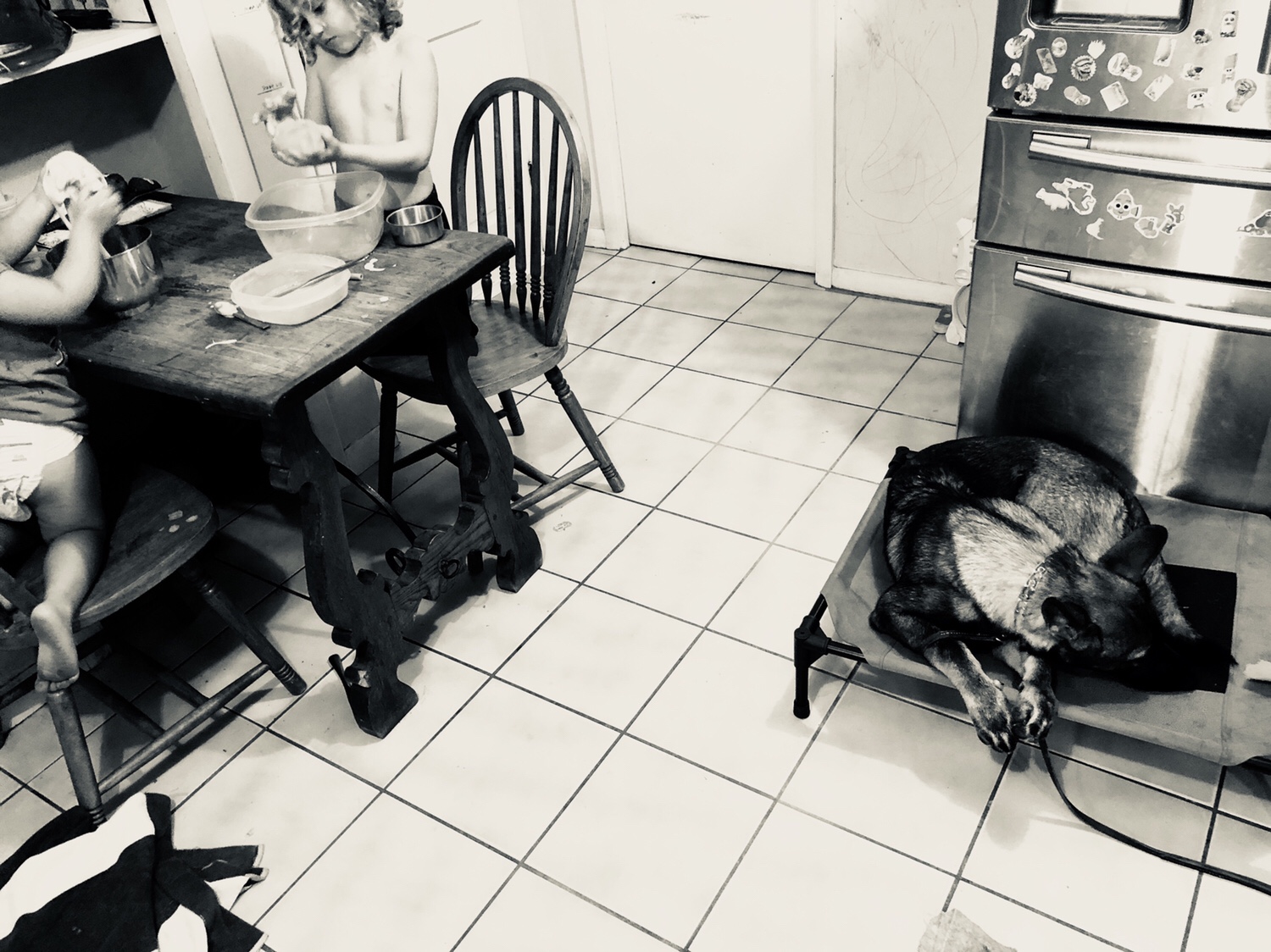 The Science of Slime Experiment

I have not been feeling very well. Sometimes my medicine keeps me from hunting zombies and playing outside. So instead we’re going to build a volcano and test different types of lava we can create. Then when I’m feeling better I’ll use a volcano to help slay zombies. Freya really likes volcano building too she just recharges while we work hard. If the lava is red, its just hot. If it’s green it’s supercharged zombie lava and very dangerous, if you’re a zombie. 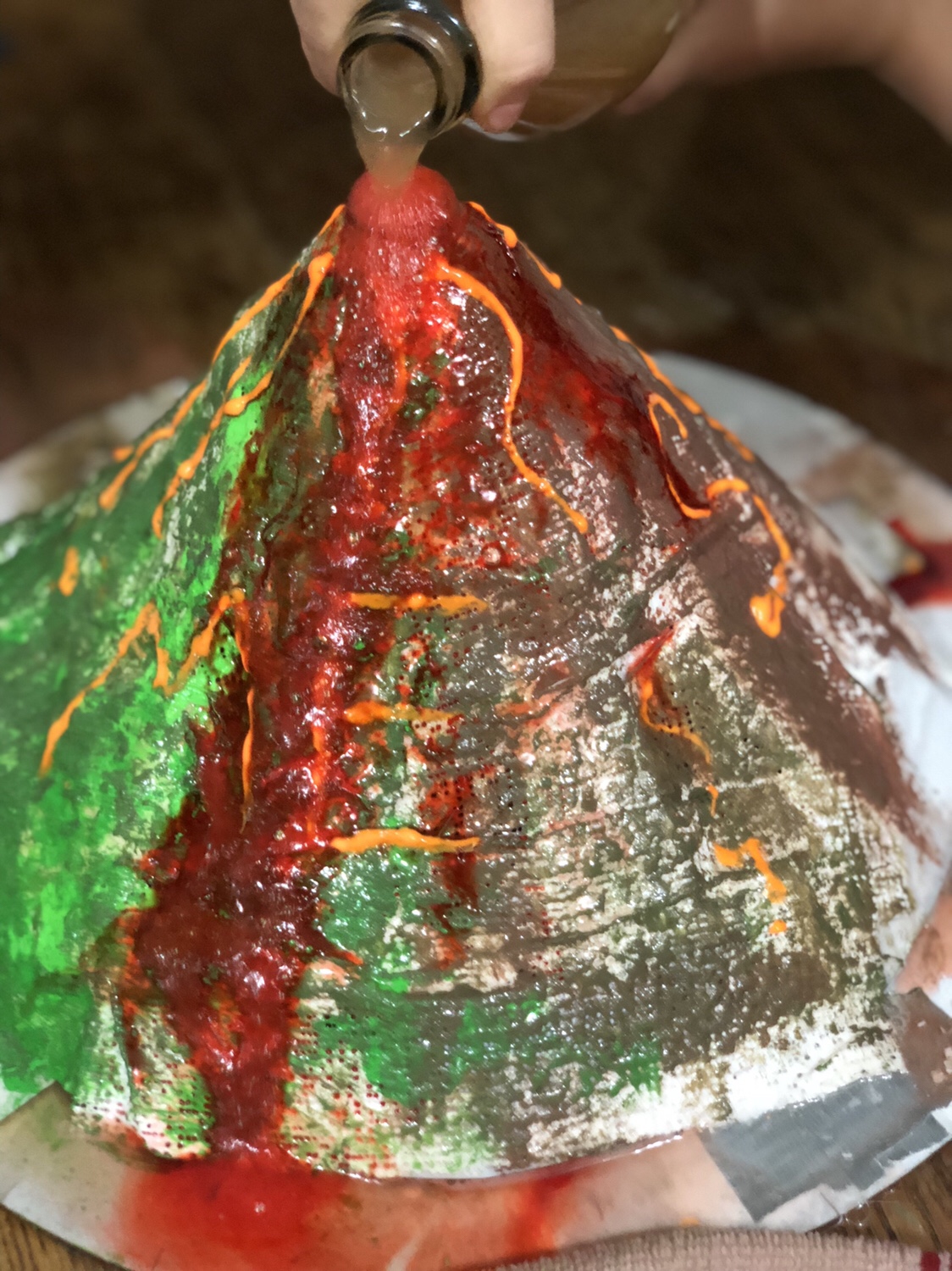 “We built this volcano in science class, while Freya slept” ~ Mason

Taking a break from zombies is a bit boring but she understands. She loves her wild runs with Laica and tries to force her way on the leash with Oakley. She has yet to win Oakley over but it doesn’t stop her from trying. Freya loves the kids! She won’t even come inside until both kids come in first. She progressing along with foundations nicely and looking forward to starting advanced obedience in a couple of weeks. Also Freya is a beast! She’s almost the same size as Oakley yet her neck and shoulders are built like a freight train!! 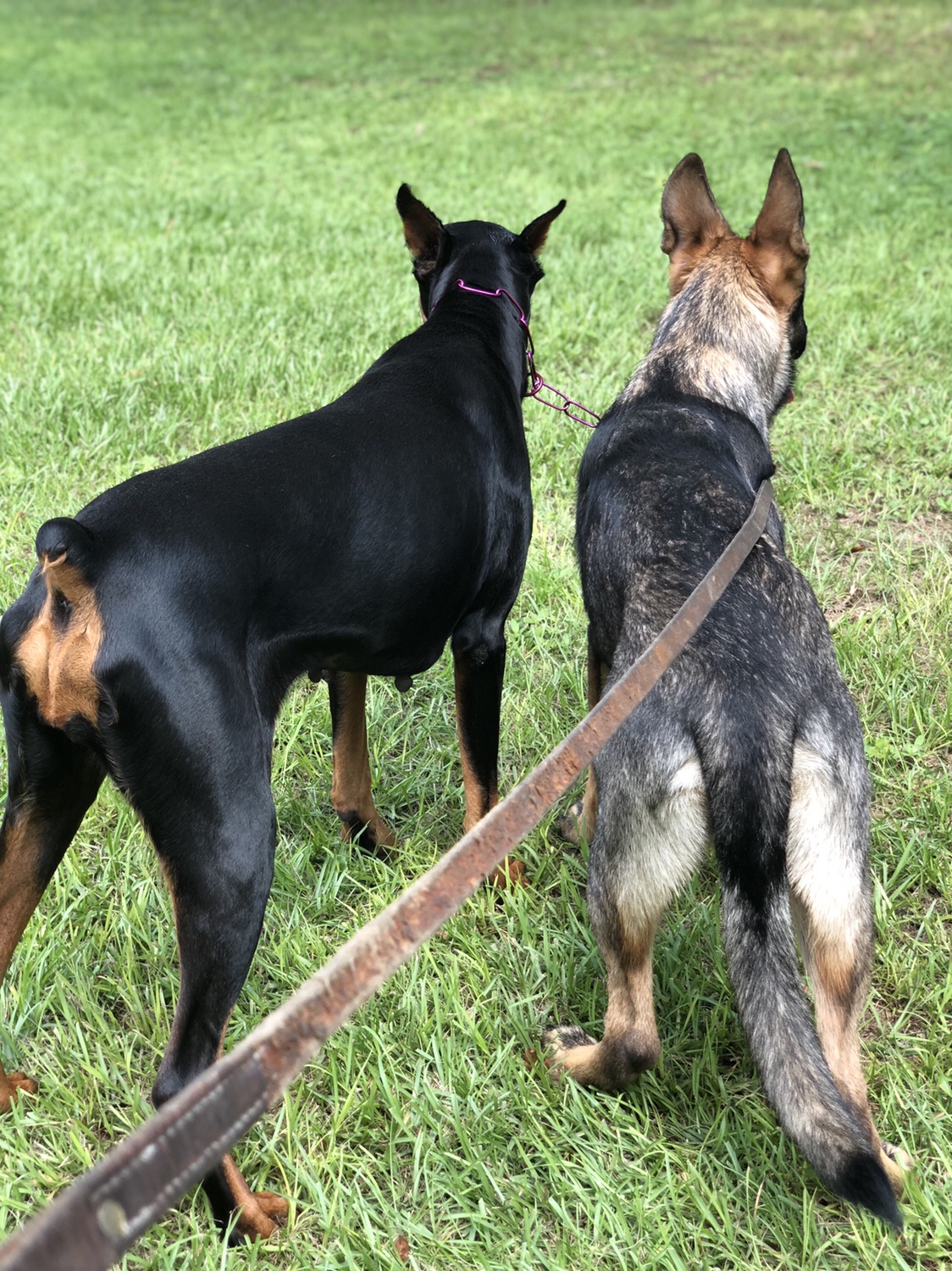 “Hey I want some leash time too” ~ Freya

Freya is the most emotionally intuitive puppy ever. She knew when we got back from treatment mason wasn’t feeling well so she immediately turned on the snuggle lovies. She smelled him intensely especially his port area, Mason said she could smell the chemo. Regardless she knows when it’s time to offer constant calm love and I love her immensely for that. Watching my poor Mason feel discomfort is absolute torture. We’re almost finished with this steroid cycle but damn it’s hard. Having Freya making him smile and do silly things even if it’s short-lived is priceless and he deserves it. 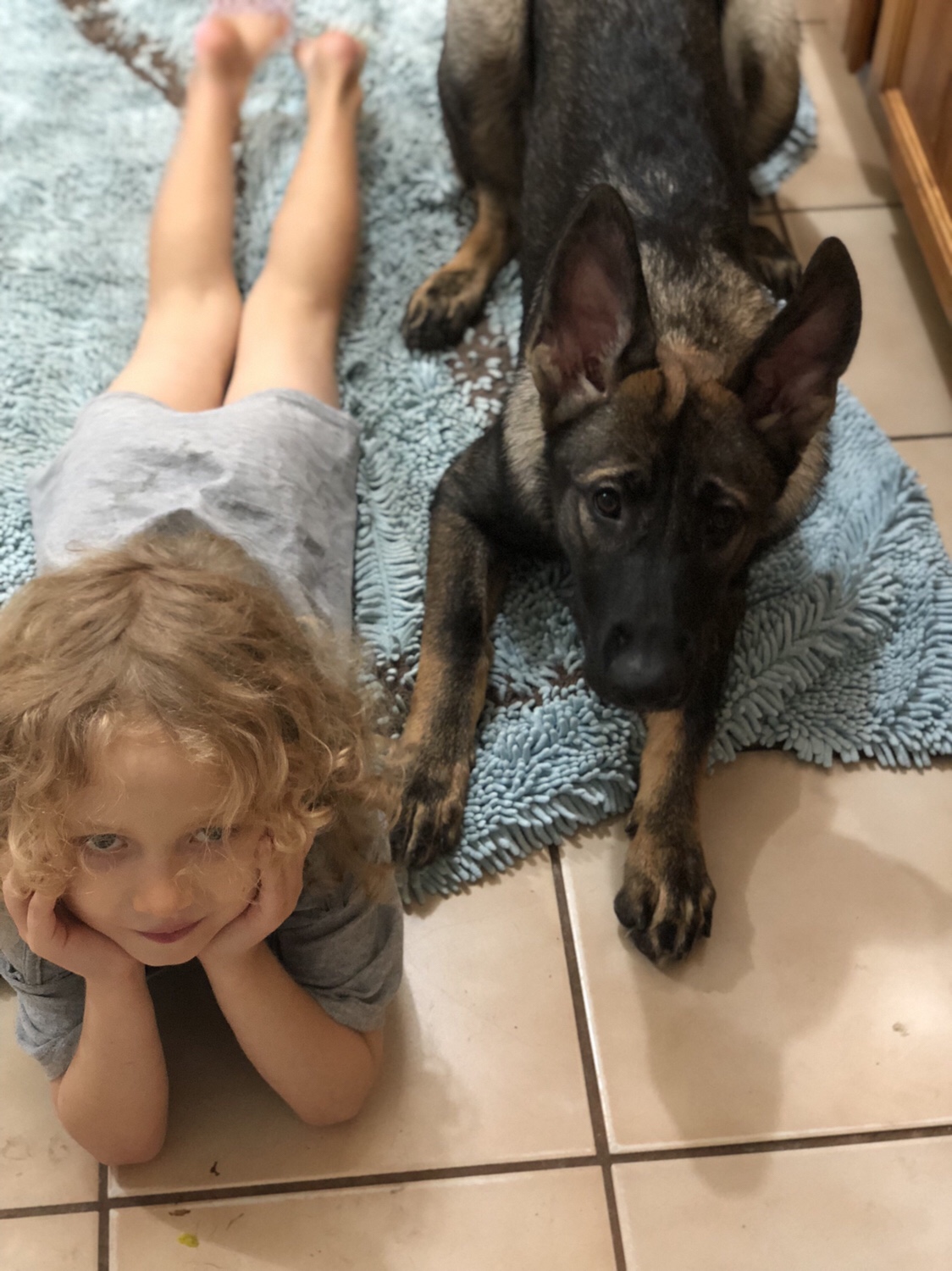 “See she just does everything I do, she copies me so perfectly” ~ Mason